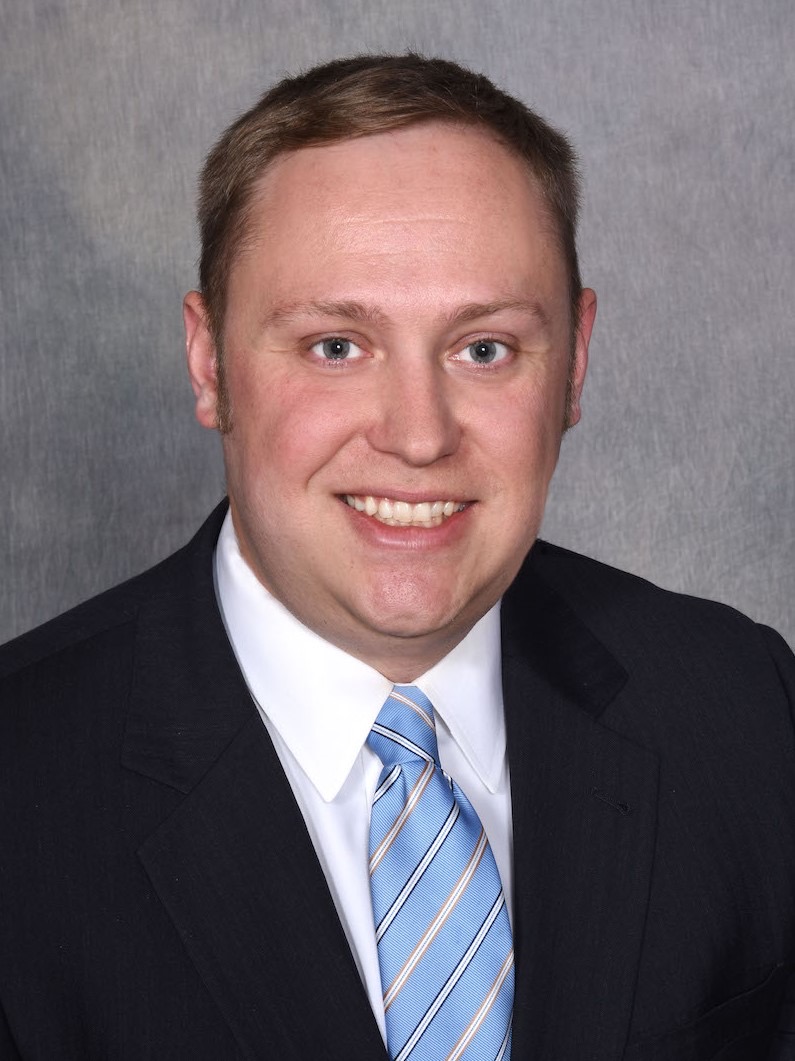 He has represented governmental officials and agencies throughout the State of Illinois. Notably, Mr. Larios has obtained judgment in his clients’ favor on a litany of complex litigation matters, including class actions, emergency injunctive relief claims, and wrongful death suits. He has also successfully handled appeals before the U.S. Court of Appeals for the Seventh Circuit and the Illinois Appellate Court.

Mr. Larios is admitted to practice law in the State of Illinois, in the U.S. District Courts for the Northern District of Illinois and the Eastern District of Wisconsin, in the U.S. Court of Appeals for the Seventh Circuit, and in the Supreme Court of the United States. He attended the John Marshall Law School on a Dean’s Scholarship and was on the Dean’s List. His legal writings have been published by the Federal Lawyer and Rutger’s Law Record.