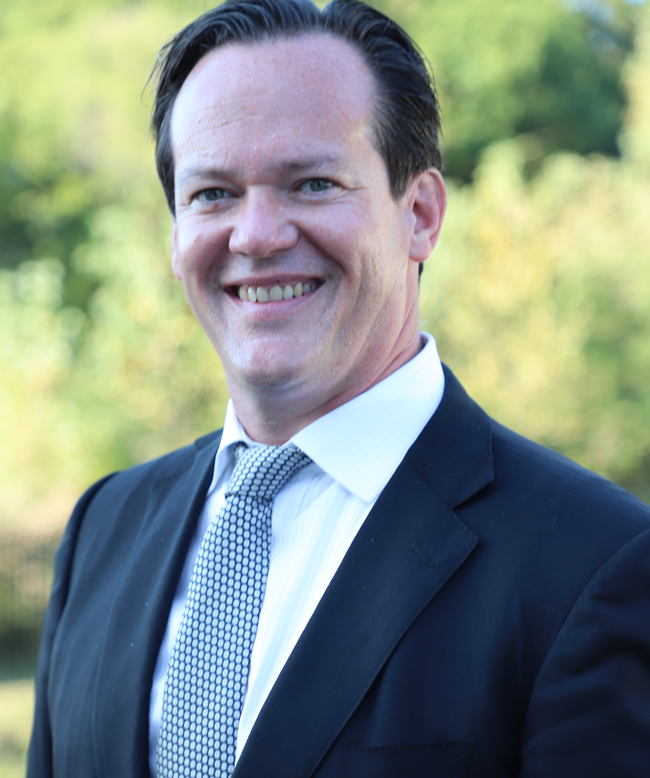 Michael J. A. Pasquinelli joined Peterson Johnson and Murray – Chicago, after compiling 17 years’ experience in complex litigation in both the private and governmental sectors. Prior to joining the firm, Michael represented clients in personal injury, consumer fraud, breach of contract and real estate matters; and defended a broad portfolio of civil litigation cases from construction general liability to breach of contract and fiduciary claims. In addition to experience in the private sector, Michael served as an Assistant State’s Attorney in both the criminal and civil divisions, where he reached First Chair status; and worked to resolve over one thousand cases over the course of his public career.